After violence, litigation is the most unsatisfactory method of resolving disputes. It takes long, is expensive, destroys relationships and creates uncertainty and anxiety.

Parties to a dispute often feel that they have only two choices - litigate or capitulate (i.e. to fight or flee). There is a third option however, which in our opinion should always be explored before resorting to litigation. That is the option of mediation.

What is mediation? It is a simple and logical process through which people who are in conflict, and thus, have trouble communicating with each other, do so via an independent, objective and skilled third party called a mediator. A mediator's function is to facilitate good communication between the parties with the goal of:

How does it work practically?

The disputing parties and the mediator get together and the mediator helps them to compile two lists. The first list contains the things they agree upon and the second list records the issues in dispute. These lists clearly define the parties’ respective positions.

The mediator then consults with each party individually and in confidence. Having established what the parties’ respective positions are, the idea of these private meetings is to establish why they have taken these positions, i.e. what the desires and interests behind these positions are. The questions “why” and “what if” are repeatedly asked.

Whatever is said at these private meetings may not be repeated to the other party without the disclosing party’s express consent. This provision encourages open and frank communication between the mediator and a party. In these private meetings, the parties reveal details of what they actually want and why. This is information which they would never reveal to the other party. A skilful mediator will facilitate this openness by creating an atmosphere of trust, in which the parties are convinced:

The mediator’s integrity, both real and perceived, is paramount to creating this atmosphere of trust and the mediator must go to great lengths to honour the trust put in him. In this manner, the mediator becomes a depository of information regarding the parties’ fears and desires, which puts him in a unique position to identify compromises and accommodations which can be made to resolve the dispute.

The mediator then has another joint session with all of the parties, during which he first lists the progress made during the private sessions and then leads the parties in a joint consensus-seeking exercise. During this exercise they list and discuss possible compromises and accommodations which can be made to resolve the dispute. The mediator, having been entrusted with most of the facts and having a complete picture of the matter, is in a unique position to lead this exercise and to facilitate a settlement. Should the parties still fail to resolve the dispute, further private and joint sessions can be held, until the matter is resolved or the parties call it quits.

Unfortunately, mediation does not always result in a settlement. However, as said earlier, even if it doesn’t, at the very least:

We have no doubt that you will find giving mediation a shot worth your while. We are so confident that we are willing to offer you a free 30 minute consultation on the merits of mediation and how you can personally benefit from it. Take us up on it, we make great coffee and all you can lose is 30 minutes of your time. We truly believe in the power of mediation. When faced with a choice between litigation or capitulation, mediation provides that golden third option. 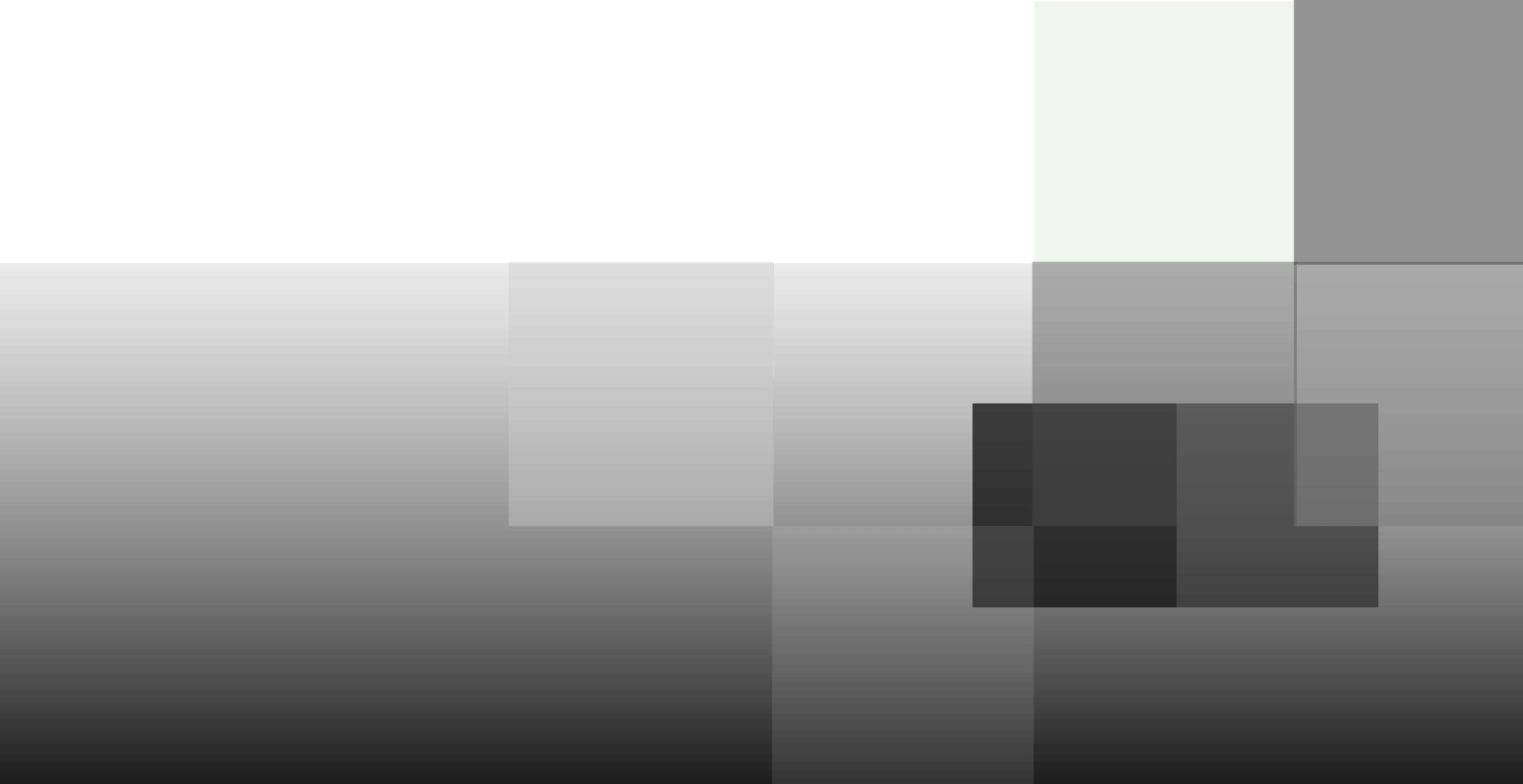 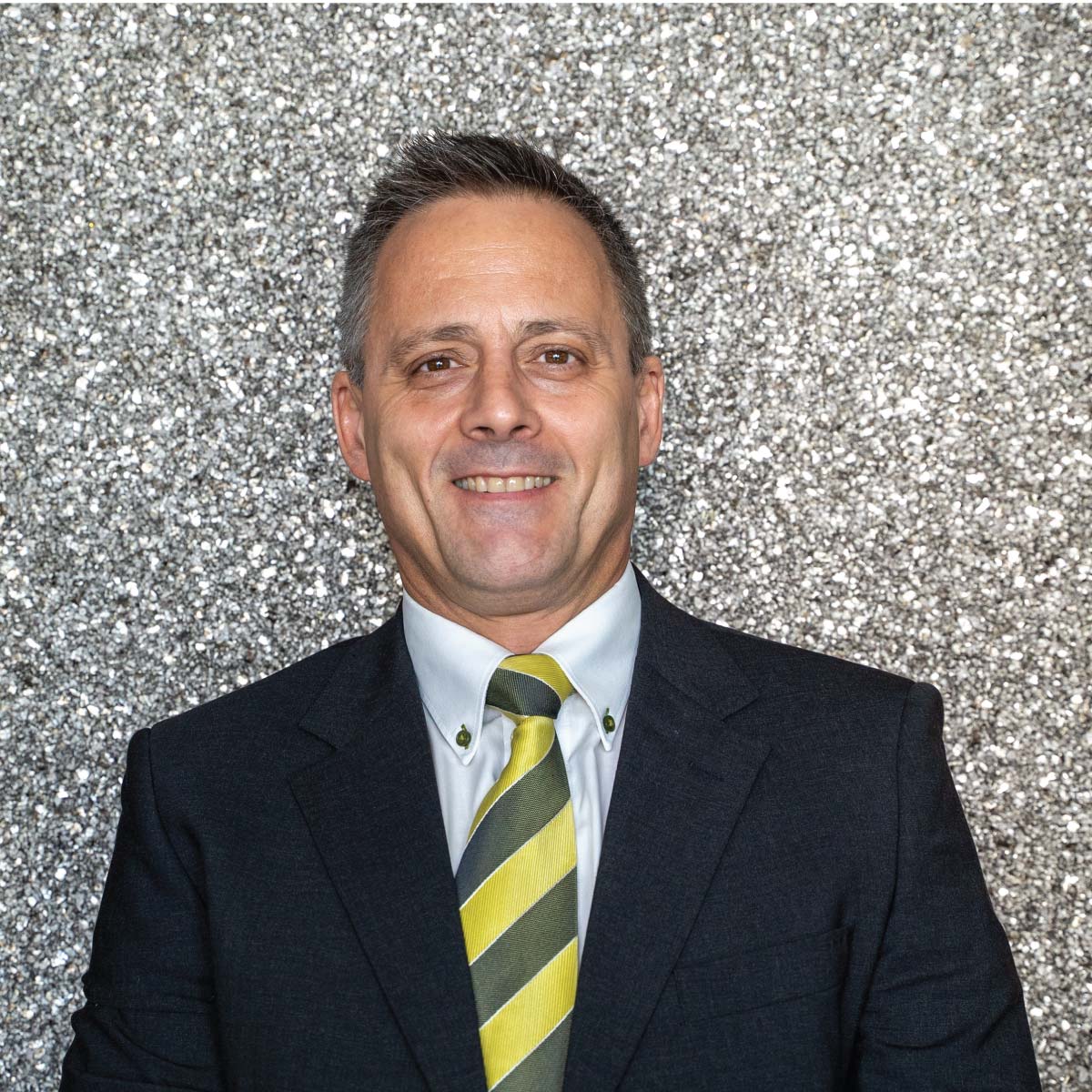